Skip to content
COVID-19/Coronavius Update- SAAA HQ Offices closed- contact staff using the Staff Directory under Who We Are below or email communications@saaaonline.org.

This site uses cookies. Your use of this website confirms your acceptance of our policies. Learn more.

The award was named in memory of Stanley Hammer because of his values, the honorable way in which he conducted his apartment business, and his long-term contribution to the apartment industry.

This most prestigious award is only given to an individual who has made outstanding contributions to the San Antonio area apartment industry while acting in an honest and ethical manner. 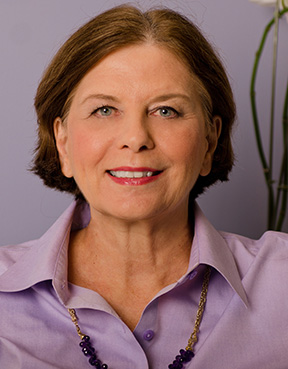 Susan Sheeran, President of Merced Housing, has been named San Antonio Apartment Association’s 2018 Stanley Hammer Honoree, SAAA’s highest honor given to an individual who has made outstanding contributions to the San Antonio area apartment industry while acting in an honest and ethical manner. This award is not given every year and is only given when there is an exceptional individual within our local housing providers.

Susan has dedicated her career and volunteer life to making life better for low-income families. She has been true to the core values of her organization – Respect, Justice Mercy. For almost 40 years she has focused the housing industry. Her career path in San Antonio began at the Neighborhood Reinvestment Corporation, where Susan helped facilitate the development of a community-based non-profit housing development corporation. She moved on to the San Antonio Housing Authority where she worked on acquisitions, finance, development and management of Low-Income Housing Tax Credit properties. In 1995, when Merced Housing was founded by nine congregations of Catholic women for the purpose of addressing housing justice for the economically poor, Susan was asked to lead the charge. Twenty-four years later, Susan continues to be humble and strive for what is just for those who cannot afford, or afford to maintain, quality housing.

Is Your Company a Member?