The 100 Club of San Antonio is a non-profit organization dedicated to the support of families of Law Enforcement and Firefighters in Bexar County who have fallen in the line of duty.

To get involved and make a difference, contact Darlene Willis

The Thru Poject is a

To get involved and make a difference, contact allison@saaaonline.org

The Haven for Hope mission is to offer a place of hope and new beginnings. They do this by providing, coordinating and delivering an efficient system of care for people experiencing homelessness in San Antonio.  https://www.havenforhope.org/

To get involved and make a difference, contact allison@saaaonline.org 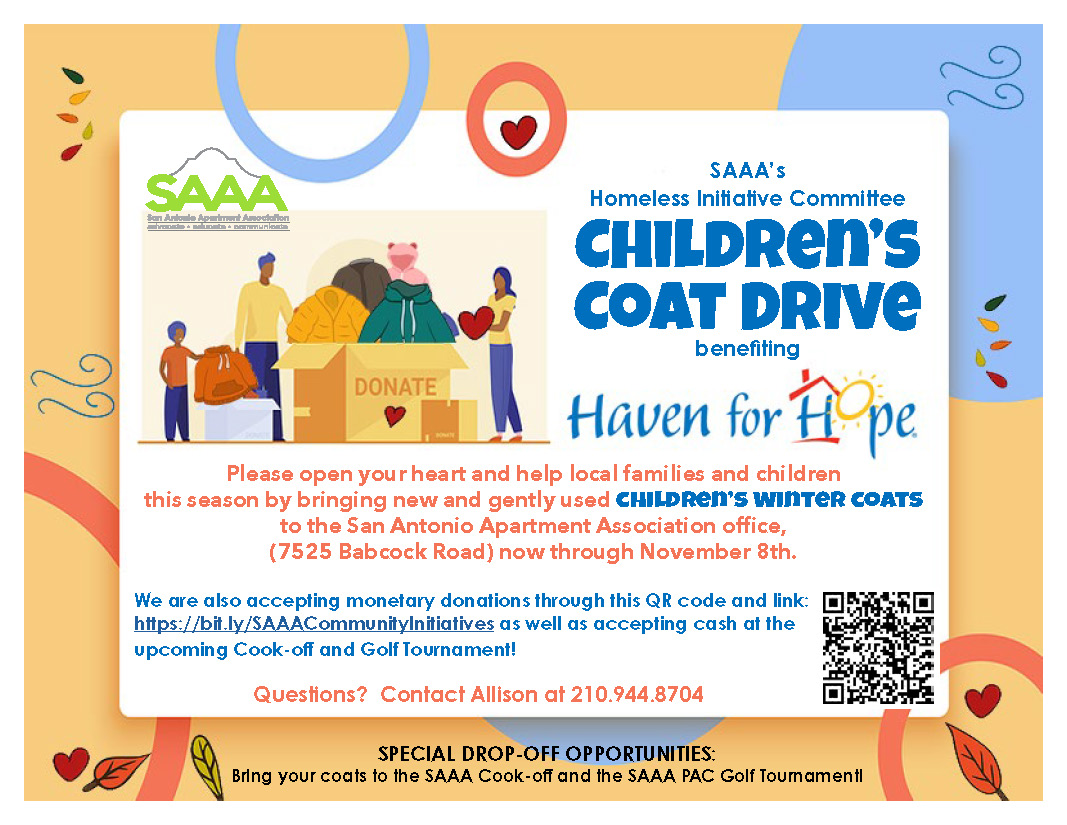 The services include disaster relief and preparedness; lifesaving CPR and first aid training; international family tracing; and support for military, veterans and their families. They have locations in Bryan, Del Rio, El Paso, Kerrville, Laredo, Midland, San Antonio, and Waco—with volunteers located in every county in between, just a phone call away.

The American Red Cross belongs to the American people, and their strength depends on the support we receive. They need your time, talent and treasure to perform our very important work. https://www.redcross.org/local/texas/central-and-south-texas.html      To get involved and make a difference, contact jennifer@saaaonline.org 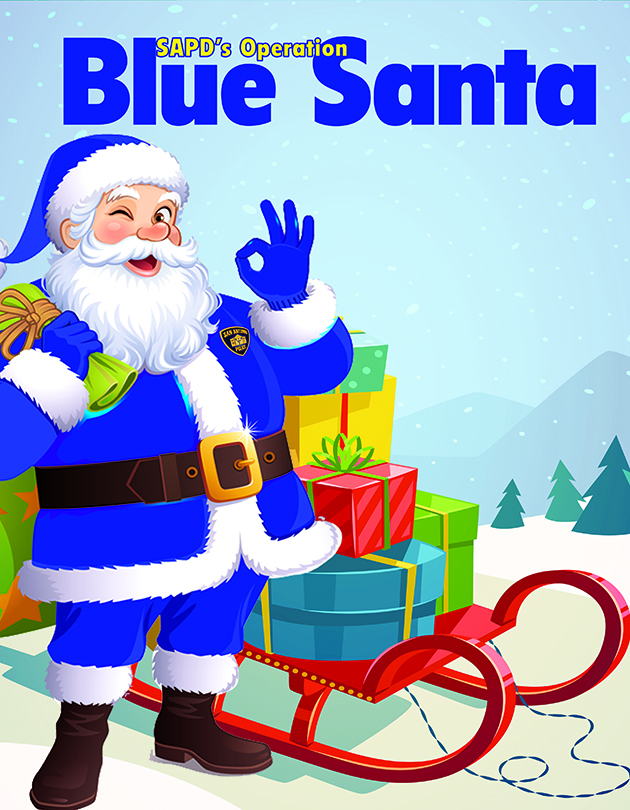 As night fell on Christmas Eve 1976, San Antonio police officer, Tom Preston and a few of his fellow officers began what would become another warm tradition of giving in our city. Preston knew of several families who could not afford toys under their tree. That is, if they had a tree at all. With their own money, they purchased and distributed toys to underprivileged boys and girls who would not soon forget the day a police officer became their personal Santa.

A few years later, as the project drew the interest of more and more officers, someone suggested that Preston dress up as Santa himself. A navy outfit was tailored and San Antonio’s Blue Santa was born.  Each year SAAA Members gather toys to donate to Blue Santa in an effort to give back to San Antonio.

To get involved and make a difference, contact jennifer@saaaonline.org